Kurd Idol is the first show that connects Kurds from all over the world. Based in Sulaymaniyah, cultural capital of Iraqi Kurdistan, the team is moving from one city to another, gathering thousands of passionate participants, some of whom already have an impressive number of followers on social media. The four judges are Kurdish musicians and singers; they give their opinions and share tips with the participants.

The jury have an impressive cv and consists of: Kani and Adnan Karim who are well-known singers in Iraqi Kurdistan, Bijan Kamkar; a maven Kurdish musician from Iran and the one and only Nizamettin Aric; a symbolic Kurdish singer who directed one of the first films in Kurdish language which won 15 international awards. As well as being experts in music the jury is also great fun, and is frequently sharing jokes with the participants to break the ice. There were no humiliation cases, unlike other music contests being aired. On the contrary, unselected singers were politely sent back home with a smile.

Zazans, Kurmanjs, Kalhoris, Soranis and other participants did not find the incredible difference in their dialects as a barrier to communicate with each-other. The first episode showed the colourful harmony that we, as Kurds, greatly enjoy, these kinds of programs are the first step towards finding a common cultural communication in the Kurdish art, whether it is in cinema, music or TV shows.

The high quality that the premier episode of Kurd Idol demonstrates is a positive sign. We have rarely seen this level of professionalism elsewhere on Kurdish channels. In addition it is the first internationally broadcasted Kurdish program that elevate singing talents to a different level.

We are all excited and can’t wait to see the next episode! 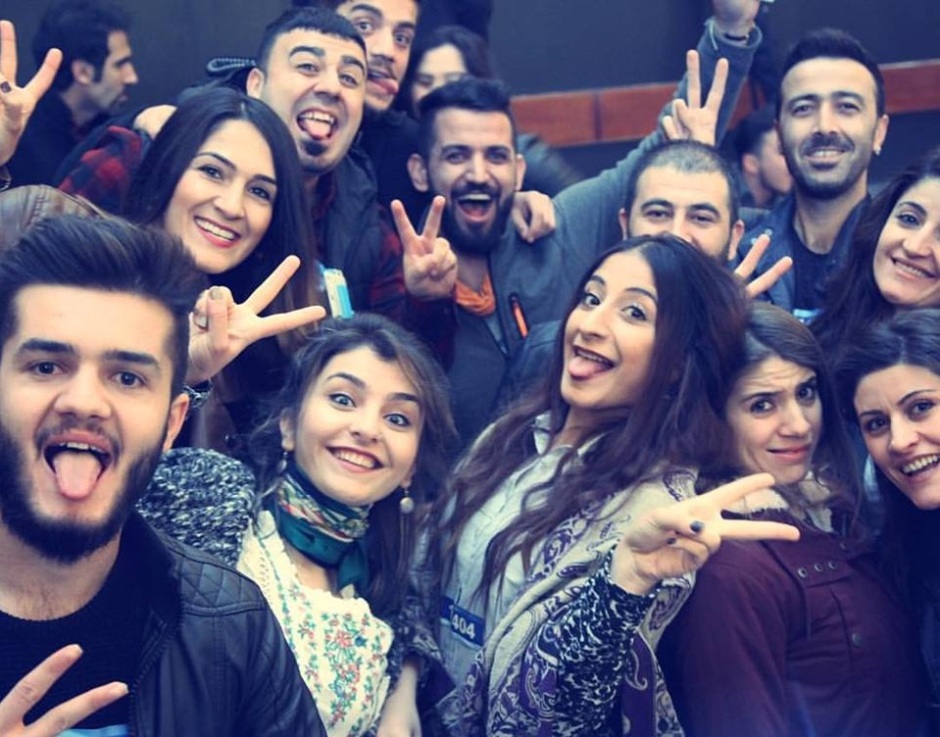