More than seven thousand Kurdish Pêshmerga soldiers liberated Shingal today in collaboration with the YBŞ and the PKK, from over a year of rule by Islamic State – and already began the process of tracking down remaining IS fighters a day after starting the attacks to regain the control of the town, located near Iraq’s border with Syria. 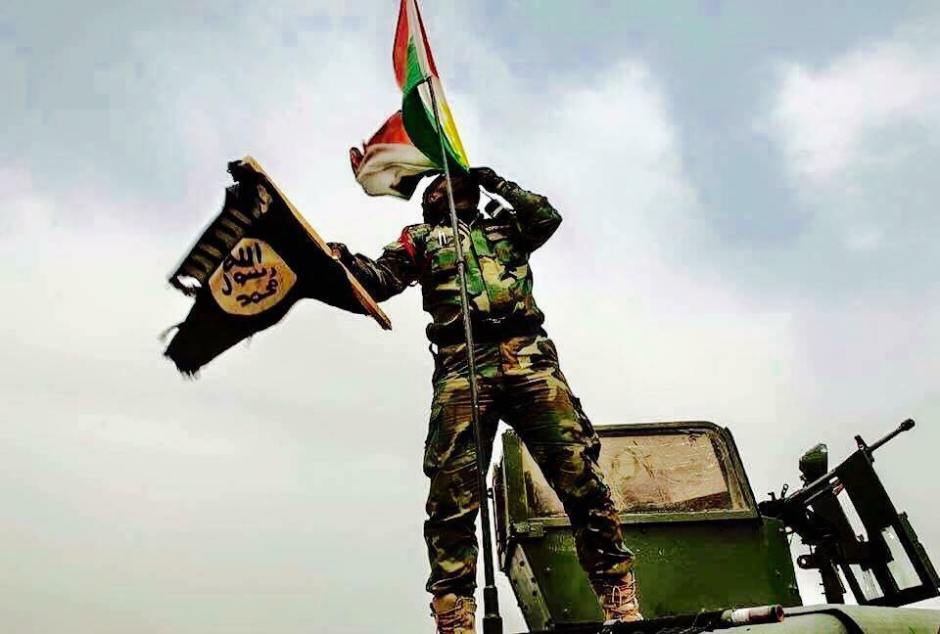 The operation began on Thursday, when Kurdish forces successfully isolated the strategic town from the east and the west, severing supply and reinforcement routes key to Islamic State’s continued occupation of the area.

Kurdish sources estimated that about 600 of the Islamic State fighters were in the city before the start of the attack, and between 60 and 70 militants were killed in the coalition air raids. 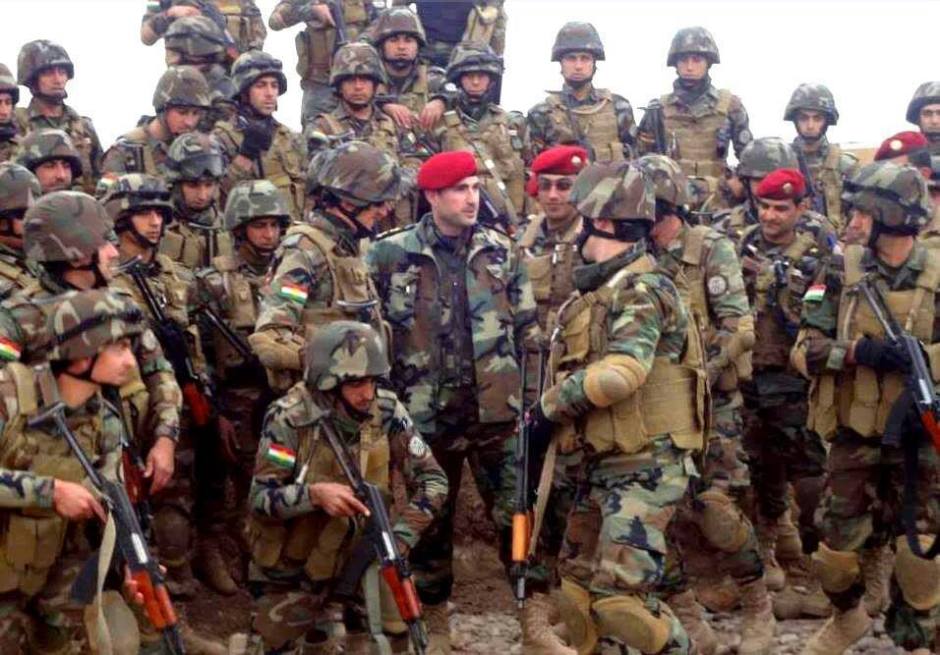 Shortly after IS took control in August 2014, Shingal quickly became a center for the transfer and deployment of IS weapons and militants between Syria – and conducted systematic murder and enslavement of its Yazidi citizens. Thousands of Yazidis who were forced to flee the town participated in the operation to liberate their home.

“A great victory was made in this historical day by those brave men.

“From Shingal, I want to announce the liberation of Shengal to all the Kurds.

“Congratulations to all the Kurds and to our Yazidi brothers and sisters.

“We promised to liberate this land and we fulfilled our promise.

“This historical event proves our support for our Yazidi brothers, you are a very important component in our nation.

“Every Yazidi girl shall shout ‘I am a free Kurdish woman’, you are symbol of our dignity and resistance.

“Our revenge from them [IS] was made with this victory.

“I will take the chance to thank the American air forces for their help and I thank the local and international media for covering this battle, especially in the last two days.” 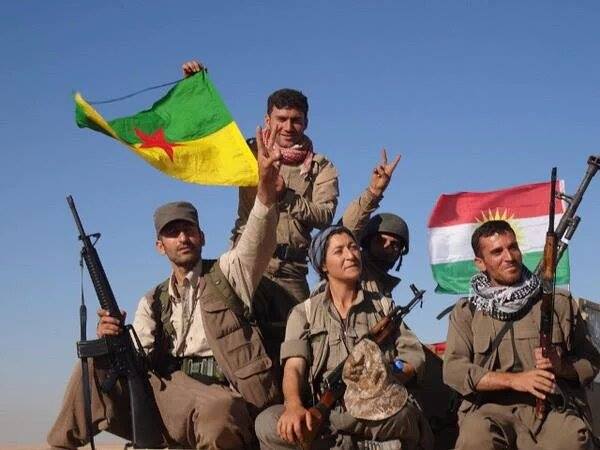