Tattoos used to be very popular among Kurds for hundreds of years. The ink (Deq in Kurdish) was a mixture of breast milk, animal gall and lampblack.

Tattooed women were looked at as more beautiful and desirable, but this has completely changed a few decades ago.

Nowadays, elderly tattooed Kurds say that tattoos are not only inappropriate, but also far from Kurdish culture when they advise their children and grandchildren not to tattoo themselves; but of course, not all children listen to what they are told; especially when they are very proud of their culture.

Dejwar Khalaf, a Kurd living in Huddersfield, UK, has tattooed his whole left arm with symbols linked to Kurdish culture; so many symbols that I had to make a list. 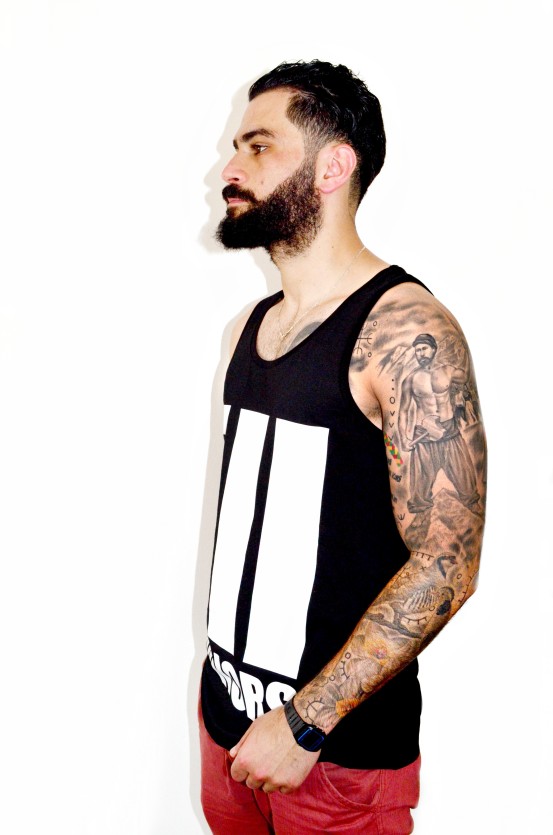 So many other ancient symbols fill the gaps between these tattoos which make Dejwar arm a gate to the Kurdish culture.