I am Hawar Moradi and I am a doctor. I never care about three: Politics, religion and nationalism. I am not Yazidi but I guess I don’t have to be Yazidi to help the Yazidis. 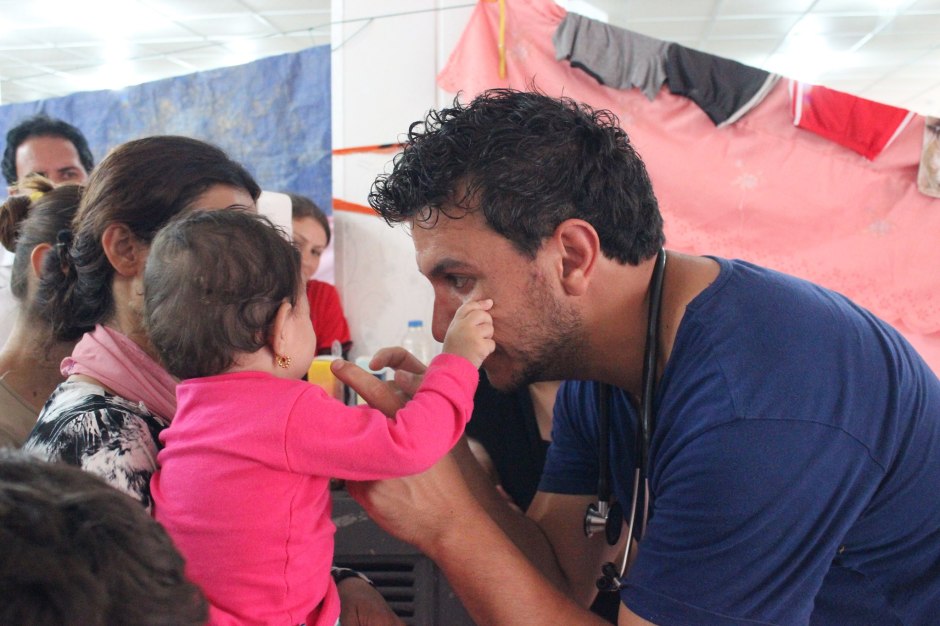 I studied in Poland for years and when I came back to Scandinavia, I wasn’t really following of the news and the TV in general. I was actually in Ibiza, Spain, with some friends whom I was supposed to go on a tour with around Europe.

I saw the terrible news suddenly on Facebook and was shocked. I decided to come back home so I packed and headed to southern Kurdistan just a week after the ISIS assault on Sinjar Mountain. The time from thinking to go and actually being there was very short. Once I was there, I got into work with support from the hospital in Zakho.

Every morning and after short meetings, they were sending me along with some other doctors with some basic medicines to the refugee camp. The situation was catastrophic. I have never seen anything similar. There were so many people, around 20000 people in this refugee camp called Bajad Kendal. People were living everywhere, on the roads, in parks, schools and unfinished buildings, in the open air under the sun. Some made smaller tents and they were waiting for help, as they had nothing. No electricity and no water.

They were so tired, confused and shocked. They looked like they have not realized what was happening. Even after one year has passed on that assault, I look back at the people’s pictures and videos, and I still can’t believe what happened. It feels almost like apocalypse. 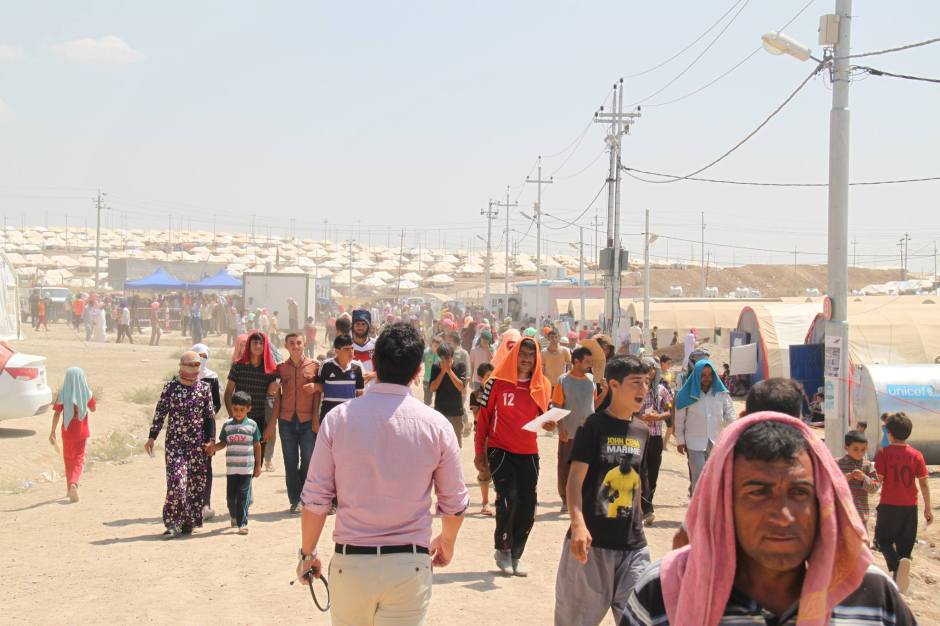 Our treatment office was about 8 square meters, maybe less. Every day, we had almost 600 patients, most of them were children who were in shock and had psychological problems, and they were traumatized. Some mothers were bringing their children for treatment 5 times per day, and it would turn out that they, the mothers, had the psychological problem, not their children. 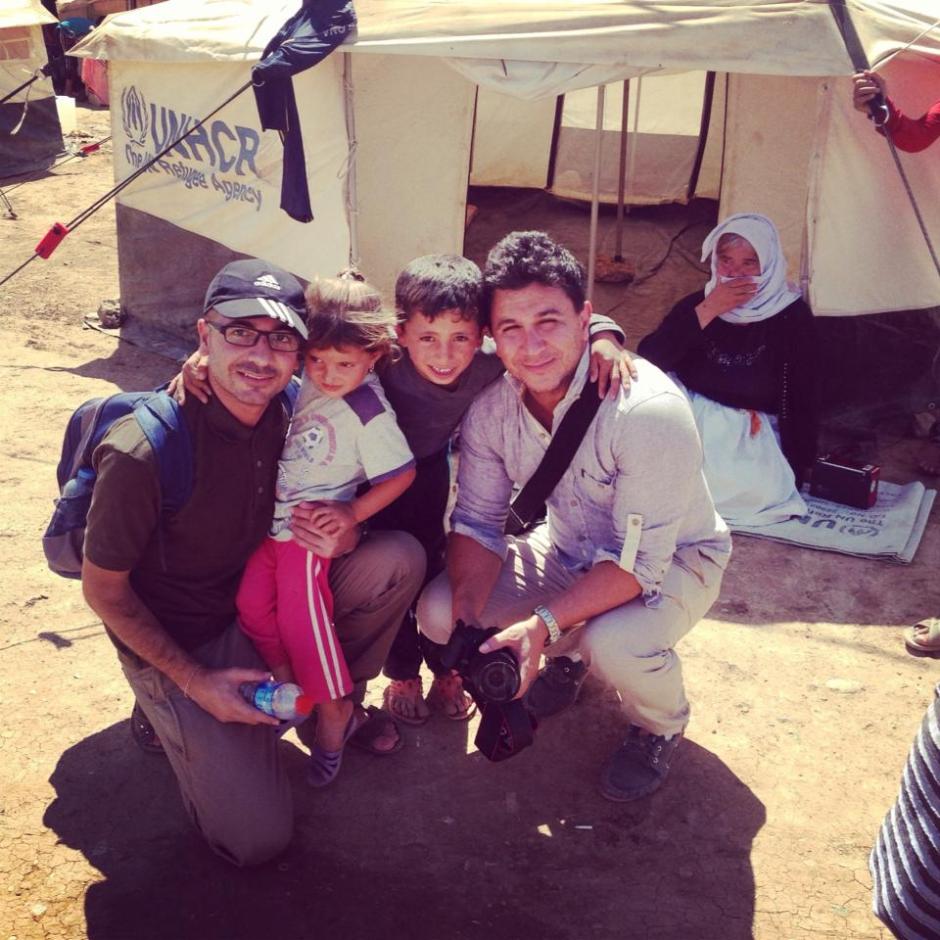 One of the saddest situations was on my third day there around lunch time. A man came to me and asked me to help his daughter. People were around the tent and screaming. The 19 year old girl went to the hill to bring wood for the fire and making food for her husband and her child, but while doing so, she had fallen and broken her neck. When I arrived, she was already dead.

The Yazidis there are completely broken and psychologically damaged, because when they escaped ISIS, many of the elders and disabled people were left behind in a temple, which ISIS bombed and then took many thousands of girls and young women along with many young men that were killed. So many children are living alone in the camp. Every single family in the camp has lost a family member. 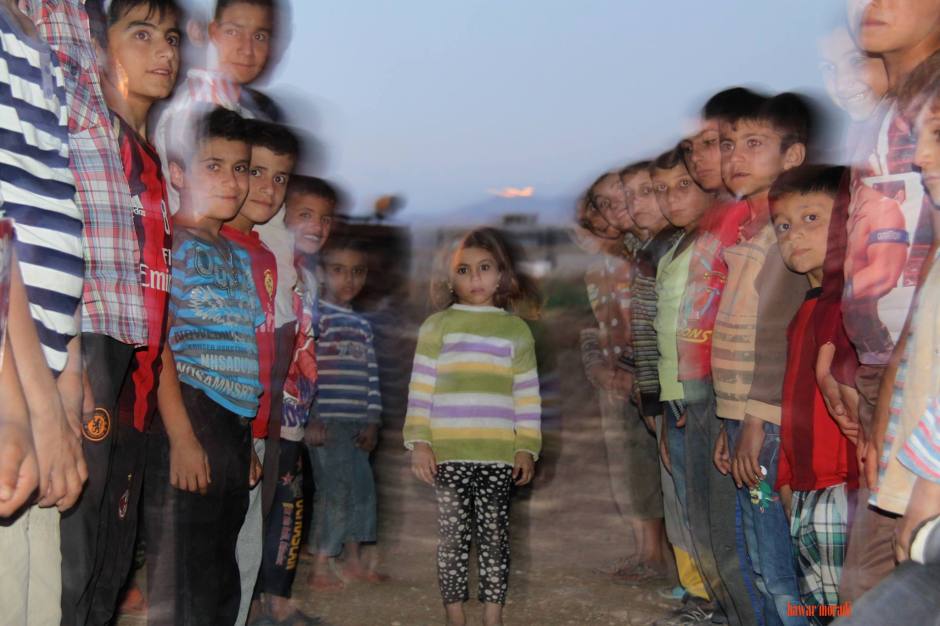 For many Muslims, the Yazidis are not seen as pure but as devil worshippers and they are not considered to be the people of the book. This has had a big effect, like on the number of volunteers in Kurdistan who want to help the Yezidis. Our Kurdish government did not do their best about the situation they were in; and to be honest, the Yazidis representatives themselves did not do enough for the refugees.

This trip has changed my life and I will never be the same person I was before experiencing that situation. However, I feel good that I helped the people there at least with what I could. 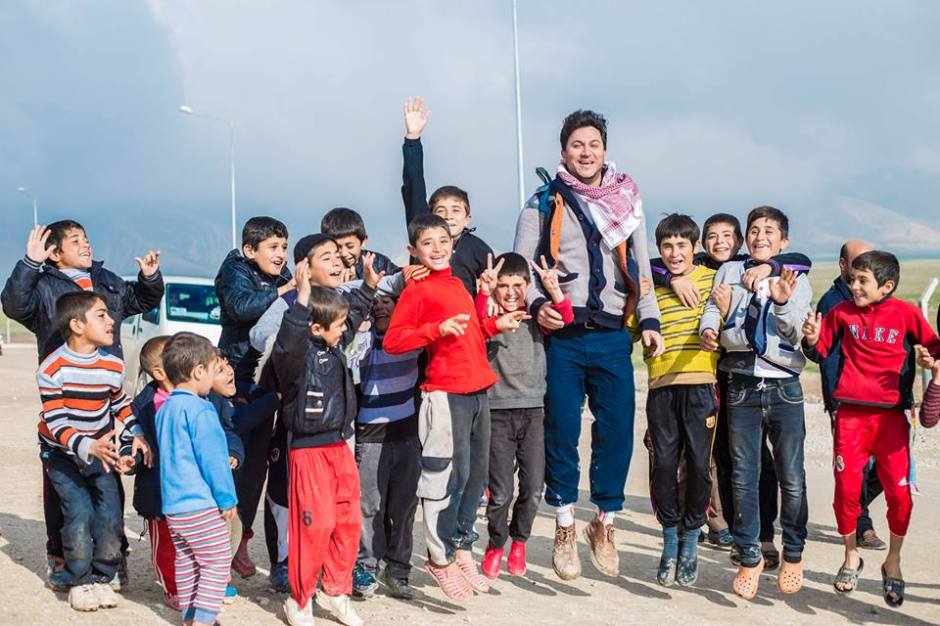 I will continue my mission to be a support for the Yazidis. I have been in two very important conferences that were held in Amsterdam and in Vienna. These conferences were arranged partly by my brother Dr. Fazil Moradi who is settled in Berlin.