Iman Darabi, a 23 years old European championship winner in wrestling and the first ever women’s matchup in Sweden in the main event IRFA 8, fled with her family from Kurdistan of Iran to Sweden when she was only three months old for political reasons.

Her passion for fighting started in a very early age, as her older brothers started to do boxing when she was 4 years old. Iman’s parents didn’t let her fight because she was very young girl, but when she turned 9 years old, she started to do Taekwondo. 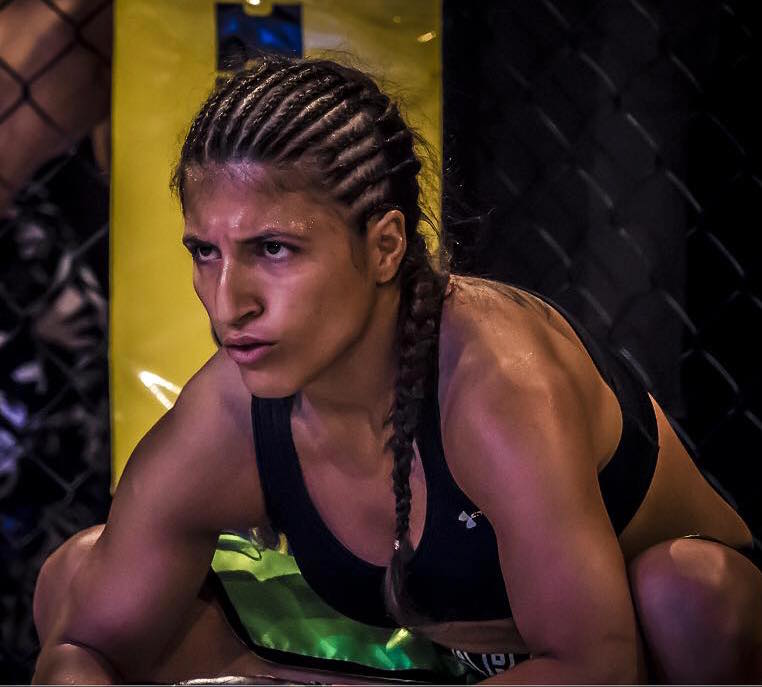 I didn’t think Taekwondo was so much fun because there are so many techniques in it and it’s just about kicking. I want punches too (Laughing). Punches and wrestle (laughing). It sounds crazy, I know.

When I became 15 I started to do MMA and my parents didn’t know in the beginning. When I told them, they got really mad but soon after they let me only train but not fight until I got my driving licence when I was 18.

They are all really supportive and they even push me when I don’t want to train or when I’m tired or sore. They say “go and train, it’s good for you, it’s your thing!” My mom however has never seen me fighting, she gets a bit scared but the rest they all come and watch. 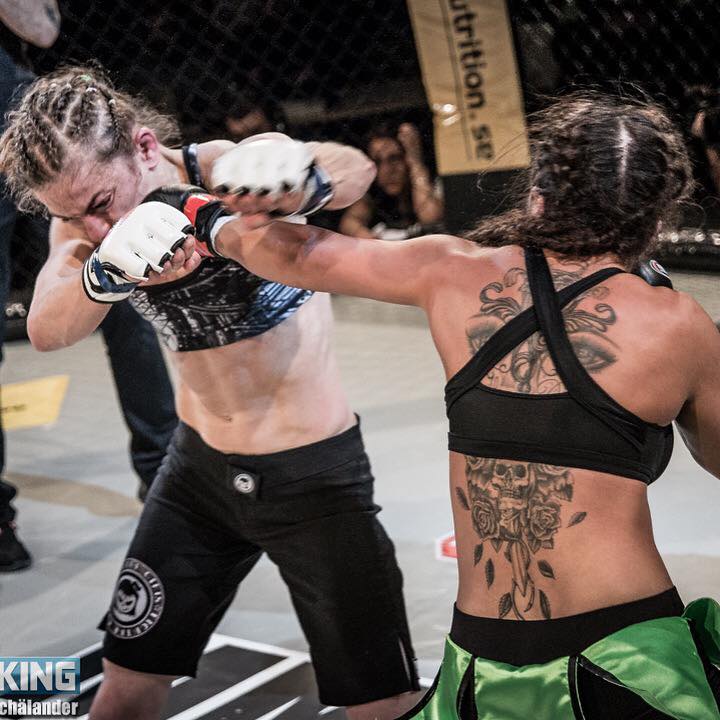 So in my last fight, I got my liver damaged and my mother said that I have to think about the positive side which is that I am still alive. You could have been in the hospital” she is a big supporter of me and I know it would mean a lot if she was there but I think it’s better that she doesn’t see me in action, because if something happen I don’t want to worry about her passing out or something.

I have a full time job as an accountant besides training. I love spending time in nature; I love the woods and climbing high mountains. I like spending time with my family but I like nature a lot, because it’s the place where I can find peace and calm.

I always train with guys, always. I have few girls who I train with sometimes. I prefer training with guys because girls are a bit weaker, they get jealous sometimes and complain a bit about punches. Guys give you freedom to punch wherever and you don’t witness drama when you’re training with them. Of course it’s harder to train with guys because they are stronger than us girls and they have more testosterone but guys push me more than the girls do. 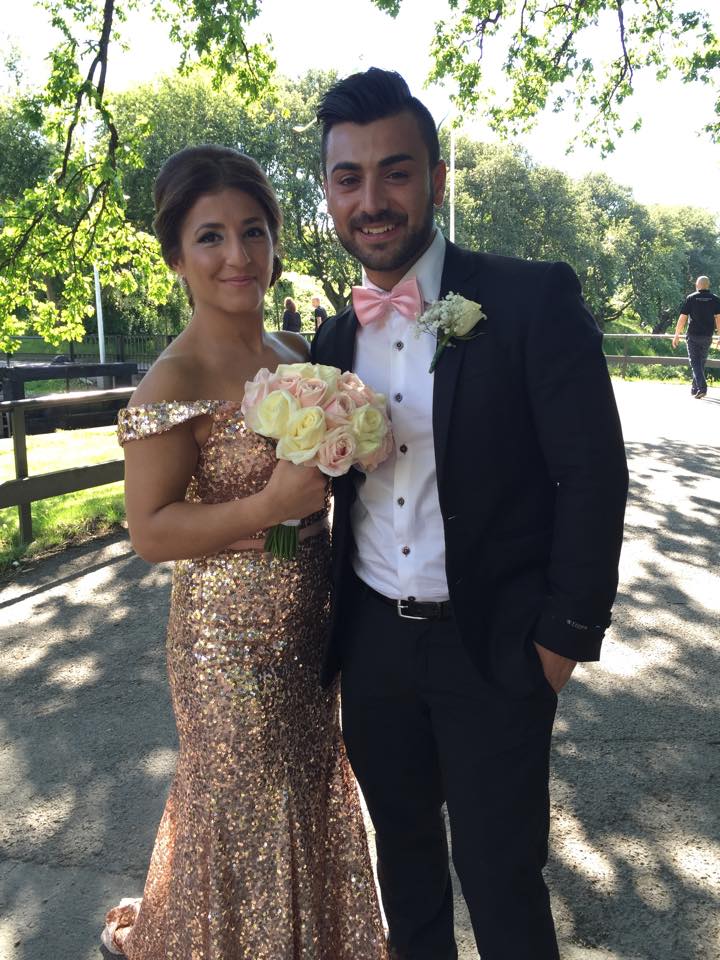 Haven’t witnessed this because every guy I know trains as well. However, when I meet someone for the first time they get surprised when they know that I fight. Yes, I am little bit small and I look like a girl (laughing) my nose is broken but not so badly

When they know I fight, they say it’s cool to see a Kurdish girl fighting and that it’s good for Kurdistan. However, I got a lot of mean online comments on one of my pictures, saying that I am a girl and I shouldn’t fight. I consider those as living in the past, which is sad of course. The comments were from girls and guys. The part which makes me relived is when I see comments from people I don’t know defending me from those who attack me.

I get also comments like “Kurdish girls should never show skin” when I wear shorts and a crop tops.

People say “You are a two person girl, when I fight, I am a monster or a lion” when I am outside fighting people tell me that I look so kind, nice and calm. I think this is the case with all the fighters. We have two personalities. When I’m not fighting or working, I just want to take it easy and be with people I love. 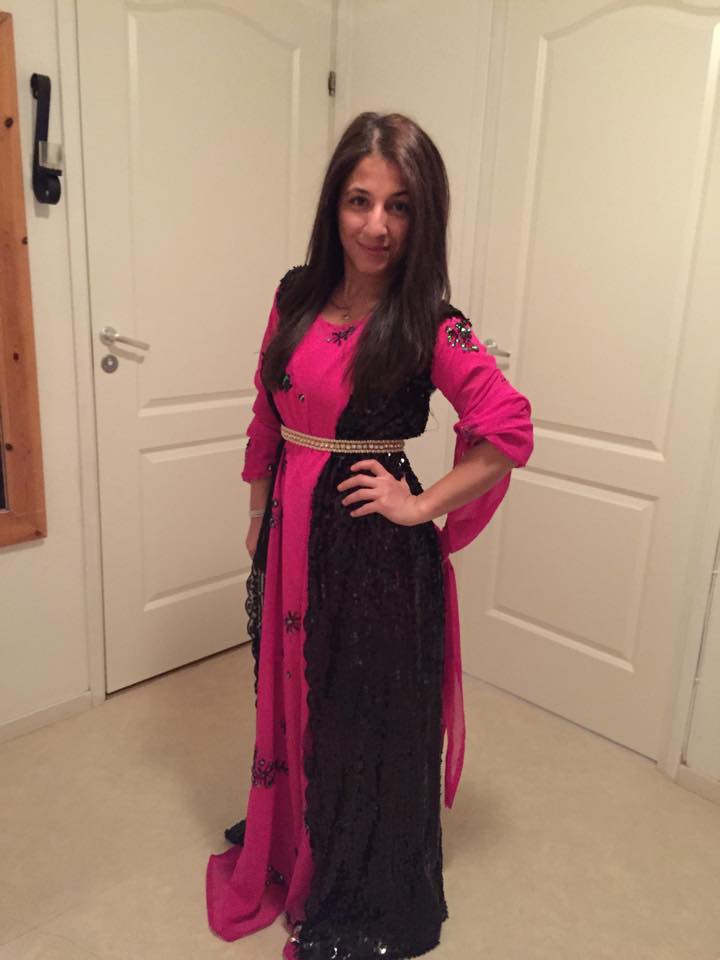 I have 2 big achievements so far. The first when I won the European championship in wrestling which was the biggest achievement for me so far. Then I started to do MMA for fulltime.

The other big thing was this fight with Simon Soukopova who is ranked number 4 in the whole world. I fought really well against her despite the fact that I lost the fight because my liver was damaged. In the first round, I was the one who was punching her, she couldn’t see very well because her eye was swollen, then she got me in the clinch and kneed me in the liver, which we call a Lucky Bunch, it’s a one in a hundred shot that someone can give and I was just falling apart. You can’t even breath when you get a knee in the liver, it’s really painful. But now I have learned from my mistake and that’s why I’m training. 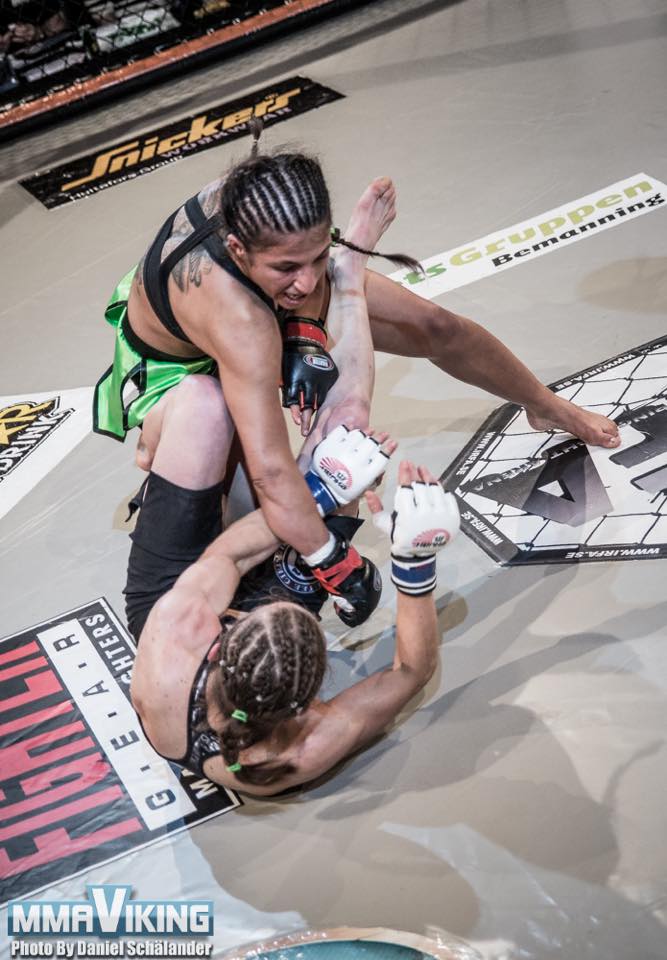 I am always criticizing and nagging myself to work and train harder. When people tell me to work harder I usually ignore, but when I say this to myself it works better.

It’s crazy.  I can’t eat any Kurdish dish, because they are all full of oil (Laughs). Sometimes my mother tries to trick me by saying “Oh I haven’t put any oil in the rice” which is of course not true (Laughs).

I mainly eat salmon, burghul, chicken breast and anything green. I’m not supposed to eat sweets but outside fighting, I eat a lot of Baklava, I love it. 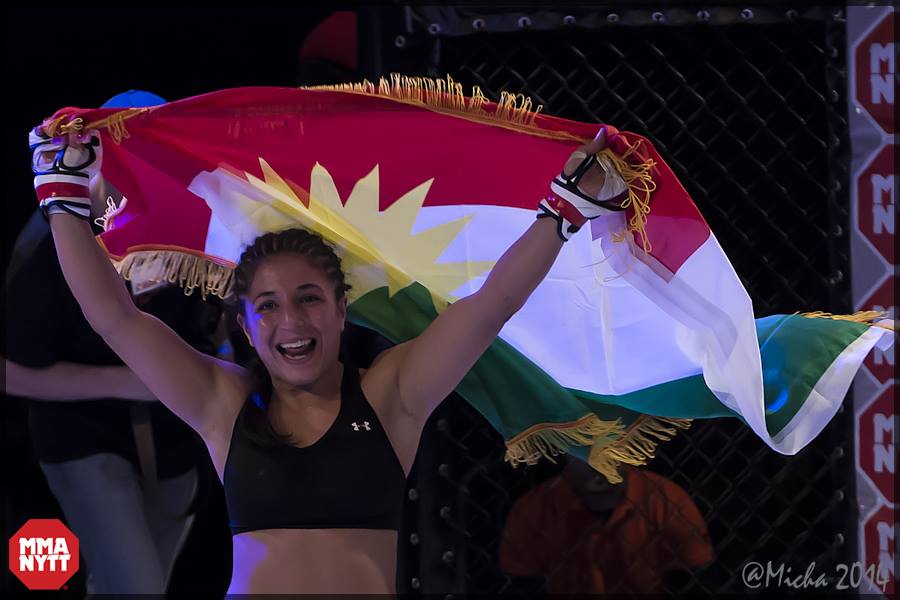 If I was financially able to open an academy for women in Kurdistan, I will open it as soon as possible, to help women not only protect themselves against any abuse but to also have fun. I want to teach them myself, show them what I have achieved and encourage them that If I can do this, they can as well.

Yes! I wish I could! I have to have a lot of money to do so and travel back and forth. I work here and I just bought my first apartment. I want to go there but if I do, I will have to visit all my relatives as I have never been there. My plan is to go back there in summer for a visit with my mom. 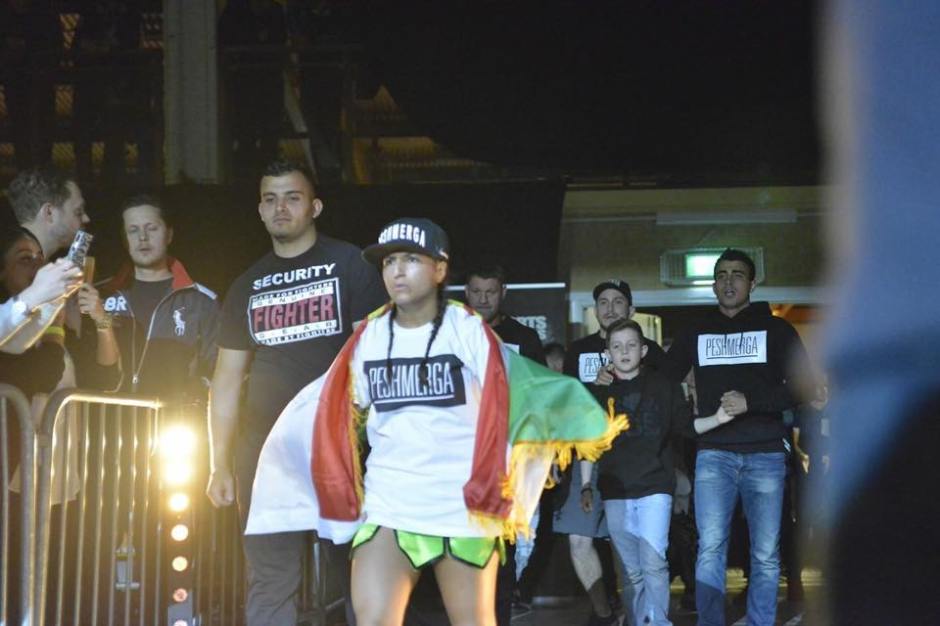 I want to be a champion of course, and get a UFC contract, that’s the biggest thing for me right now, because if I get the contract, I will be able to show people how good I am.

Many people told me that they didn’t know how good I was until they saw the last fight. I simply want to be one of the best, which mean intense training.

Be brave and independent, love yourself and work on improving it because you can be anywhere when you really work for it.