Kosta Scurfield, the first Briton to have died on the 2nd of March while fighting ISIS with the YPG Kurdish fighters since December 2014. The 25 years old former Royal Marine from Barnsley died in Qamishlo, northern Syria and his funeral was attended by hundreds of Syrian Kurds. 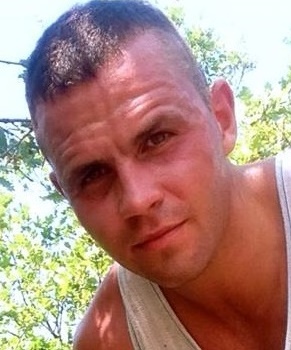 help. I was of course very oppose to that and I told him he should try and help from here. For a whole year we had discussions and when he finally went, he didn’t tell me where he is going; he said he is going somewhere else with British military. I found out by accident that he has gone to Syria and then he confirmed it about 2 weeks later

I was heartbroken. I was heartbroken because I was very worried for his safety, and I was upset that he had gone that way. We spoke about it afterwards on Facebook and made our peace and he explained why he has done it, he was trying to save me pain and I understood that.

Not constant because he hardly had any internet connection, and if he was in a battle he wouldn’t obviously be in touch, but he was in touch with me five or six times in the three months that he was there.

He was very trained by the British military and he was very secretive because you never know who is listening and anything you share from there is a potential security risk for the rest of people fighting. 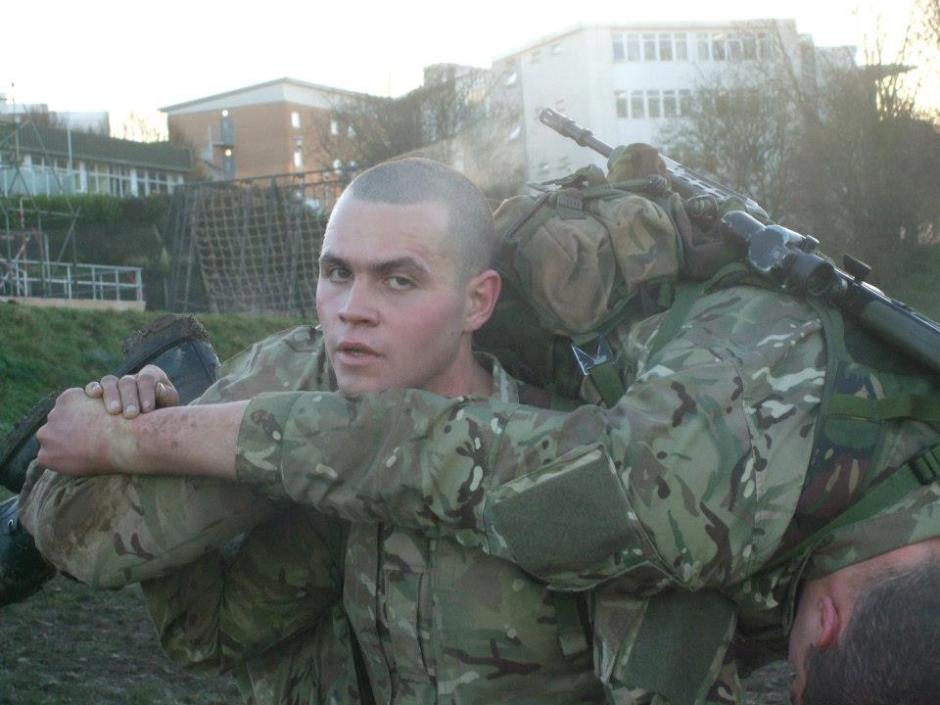 I asked him once to comeback and then I didn’t ask him again. I understood that if he really felt that this was something important for him. I didn’t want to spend the time that we had available to talk to be poisoned by me nagging him, 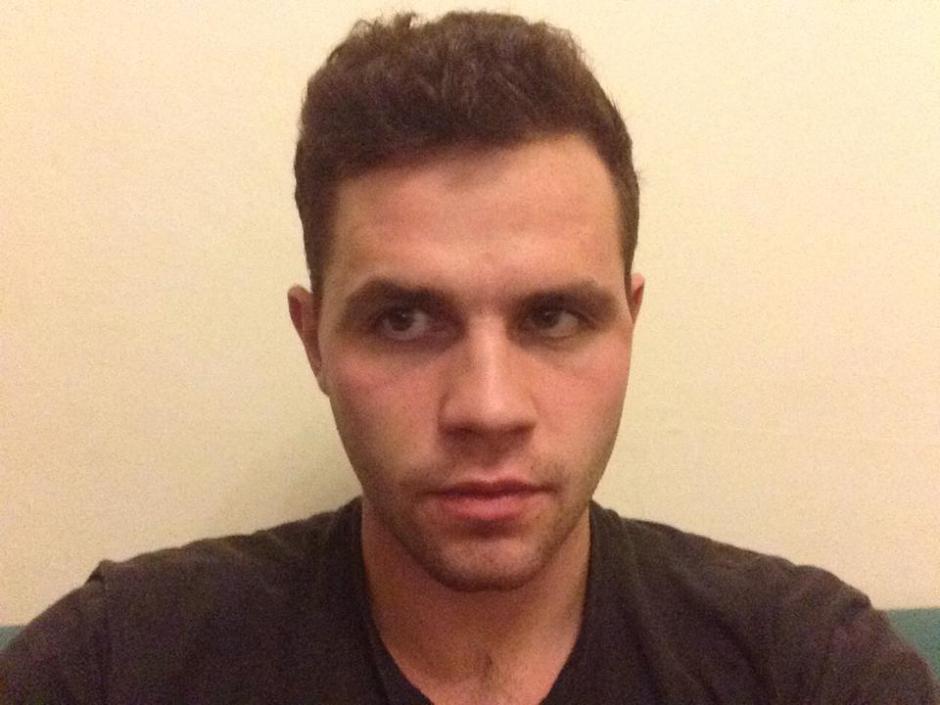 so I just told him that we loved him.

Well the last time we spoke on the phone, he spoke with his dad. He was just asking if the British were going to come and help, and my husband had to say
no, that’s not going to happen. But with me mostly, he wanted news about what we knew about what is happening in Syria, what has been said in the media, and how the rest of the family doing.

The reporters were suddenly around my house. My husband said to one of them from The Guardian: “What do you know about all this?” So the Guardian reporter said, um… “We have heard news that he has been killed”. And that was confirmed by Mark Campbell 2 hours later.

He was very intense, a deep thinker and very kind. He always looked after his little sister, he rescued animals and kept animals, but he was also very practical. He always liked reading; and as he grew older, his taste changed, he started to read biographies, philosophy and all sorts of things from Japanese books to military books and books about different religions> He was a very widely read person. 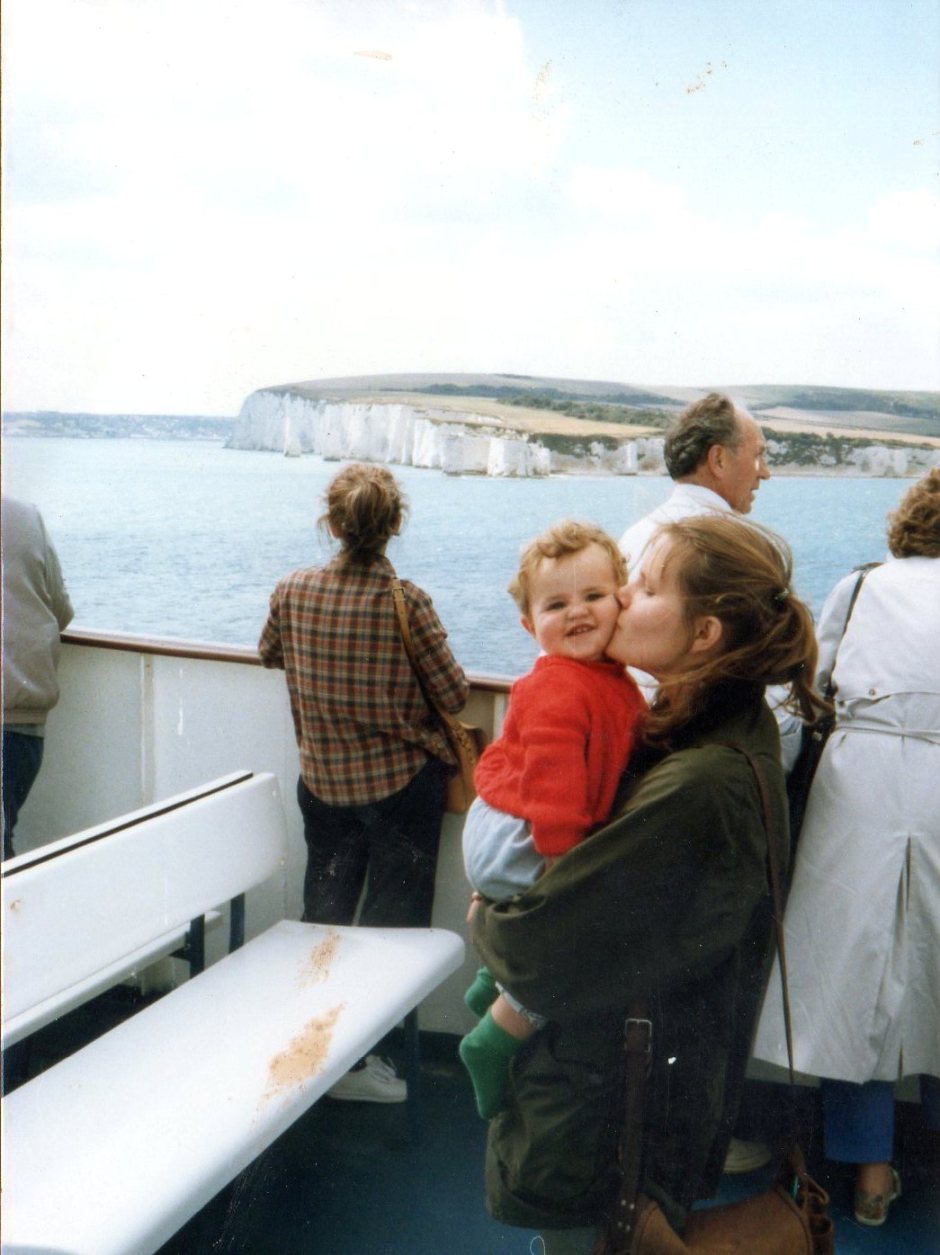 I think he was happier in Rojava! I think he felt at peace with his decision and that he was where he needed to be. In all the photos that I have seen of him out there, he seemed that he was able to be himself and who he wanted to be.

I think of going there in the future.When peace comes to that area, my husband and I would like to see if we could buy a small piece of land and plant orchid on it, lots of fruits and olive trees, for the community to use and anyone who have need to go and take from those trees in my son’s memory.

I haven’t been very well informed about the Kurdish Cause but only through my understanding of the world. I haven’t changed my mind but I became far more involved and I see a lot more. I have always had a small sympathy for the Kurds and now I just have a bigger sympathy.

I want to tell them that this kind of extremism that is attacking Syria, Iraqi Kurdistan, Iraq and all the rest of the world, this Daesh is really an evil that we can’t afford to ignore. I would really like to see the western governments engaging in a dialog with the Kurds instead of ignoring them, so I started a petition where I’m asking people in the UK to write to their MPs. I’m putting letters on Facebook that people can copy and send, as well as a petition that people can sign. I just like people to stand up and be counted. 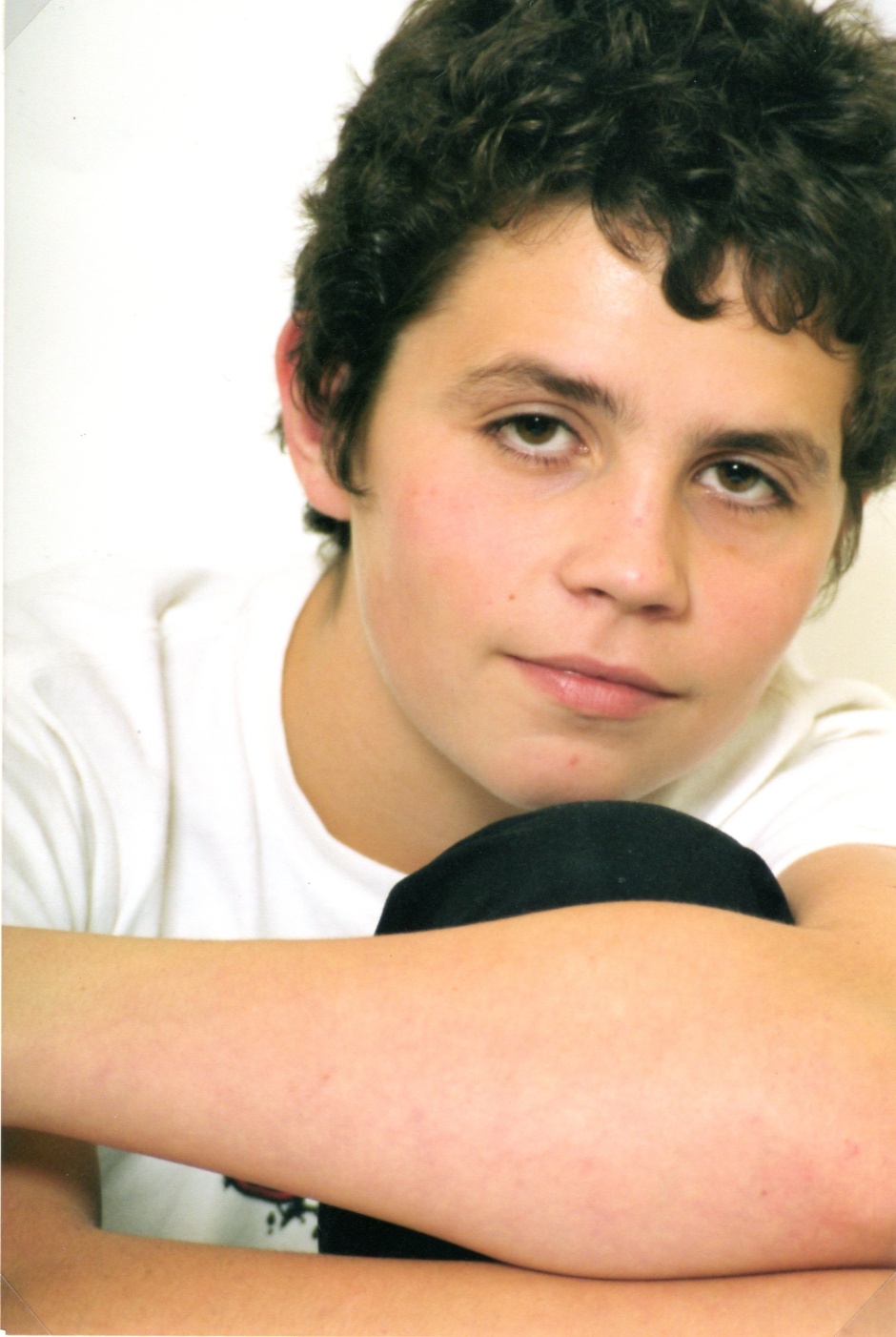 You get kind of grief attacks so it’s not one thing, it’s odd moments, maybe when I hear a song he likes, or when I see the cherry tree planted in my garden.

We mustn’t forget about the people out there, because they aren’t just fighting for Rojava, they are fighting for everybody who opposes that kind of extremism, cruelty and barbarism that Daesh displays.

YPG needs more support from the world, because the fight against Daesh is an unfair one, because Daesh isn’t another Kurdish faction, it’s a mix, it’s an army, a gang, made up of people from all over the world, it’s 20 or 30 thousands people, however many they say, from Iraq, Turkey, England, US, Australia, Somalia and so many other countries. This is a collective responsibility we have to take.