Niroj-B is one of few Kurdish rap singers working to bring rap culture to other Kurds. Born in Germany and he studies English at college in Iraqi Kurdistan. Niroj-B is from a musical family. His father, uncles and cousins are all artists which inspired him to be involved in music. 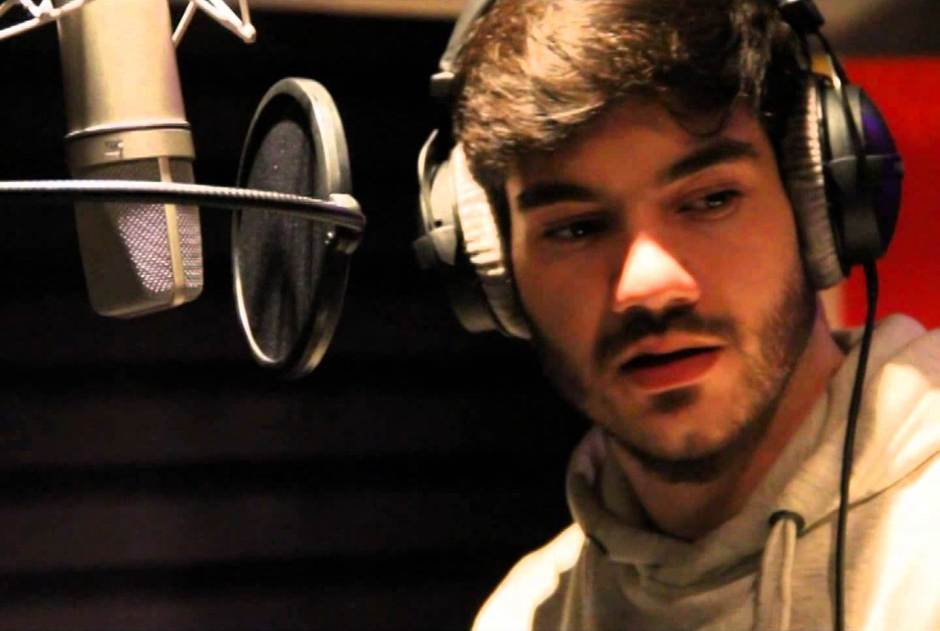 At first I wanted to become a video director like my father, but after a few years I fell in love with German rap and I wanted to rap in Germany. After a while I thought that there are no good rappers in Kurdistan, so why not to rap in Kurdish? So I did, and I am proud that I did it in Kurdish and not in German.

At the beginning it was very hard for me. In 2008 when I first started to release some tracks, all I had was haters and people saying that this is not our style and that I should go back to Germany because I am ruining Kurdish folk music. I was young and it really hurt me to see that nobody was supporting me except my family. But I didn’t stop and worked harder and I turned all the haters into Kurdish rap fans in 2 years.

Many obstacles. I saw hate, and pain, and many other things I don’t really want to talk about, but as they say “hard work pays off”.

Being a rapper, or being famous, there are many things that can make you hate the fame… but whenever I see a fan who comes to me like crazy and wants to take a picture or get my autograph, and tells me how much I changed their lives, I know that I have done something good. I really enjoy seeing my fans, and enjoy that moment when I just sit down and contemplate my fame and say “Niroj you had a dream and you made it happen”. It motivates me. 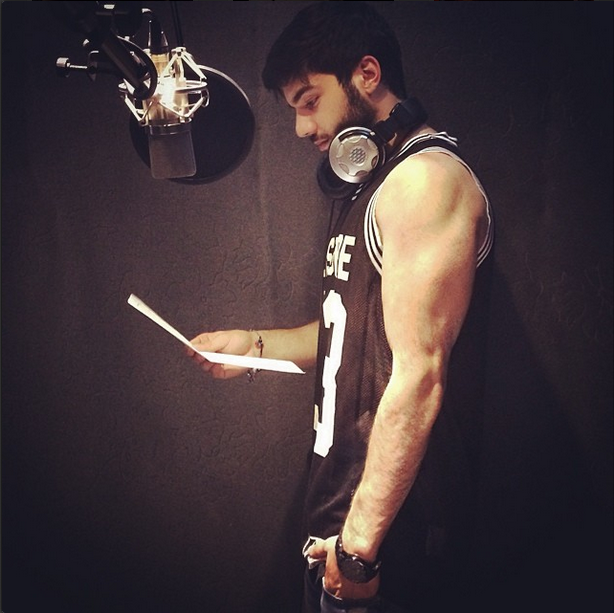 Ha ha no! I wasn’t good at all. I mean my behaviour was very very bad… I was good in the exams and passed every year, but had fights, problems with teachers, skipping lessons every day, but I don’t regret anything, they are all good and funny memories.

No, I don’t have Hollywood in my plan, but to make Kurdish rap international is my goal. I have connections with a lot of German rappers, and I was in the German news too, and I will work hard until the whole world hears Kurdish rap.

There are many problems in our society now, and my art alone can’t help. I may help a few people with my songs and motivate them but that’s not enough, there are kids who are hungry and thirsty and all I can do is to fill up my car with food and drink and give it to those are in need. I have spent a lot to give food to those who are in need. I even buy toys for kids and give everyone a little gift just to see them smile again, I have worked very hard in the last 10 months to help just a little bit. 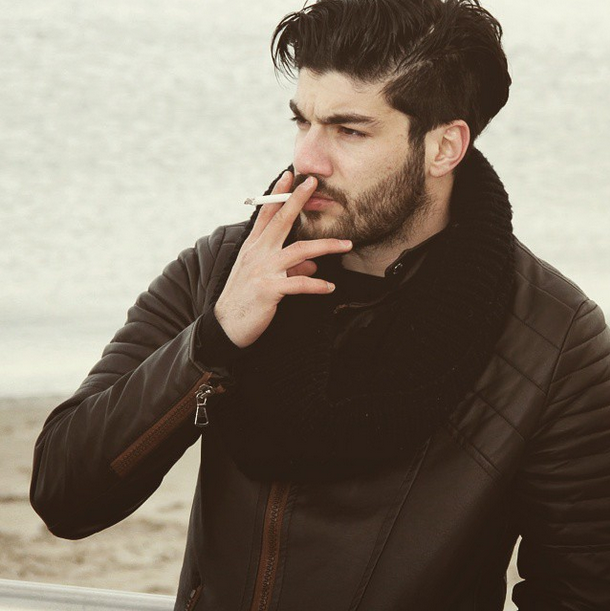 I have met a lot of young people who say to me that I changed their life and showed them not to give up and fight for your dream… but to say that my music will change a lot, it’s difficult to say that, because the problems we have right now are much much bigger than my music.

Niroj-B as a normal person loves respect and good friendship. He is not a joke maker, but a hard worker, a dreamer, a fighter, not a much of a talker but more a listener.